Can You Call The Police to Enforce Child Custody Violations During the COVID-19 Crisis? 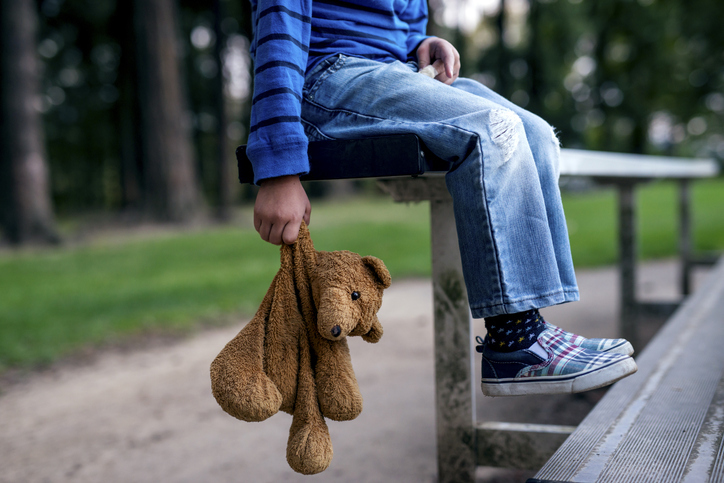 Custodial Interference is a Criminal Offense in Connecticut

Police are Reluctant to Get Involved in Custody and Visitation Disputes

While the legislature made custodial interference a crime, Connecticut police will rarely arrest anyone for violating this law.  Police don't like to make custody determinations. In most situations, if you call the police, they will tell you it is a "civil matter." The reason why police departments don't want to get involved in custody disputes is that it is often difficult to determine who is the lawful custodian.  When two parents are arguing over a child, it can be difficult for the police to interpret court documents and ascertain who has is supposed to have custody at that time.  It is a lot easier for police to refer you to family court and not make a custody dispute a criminal issue.

Over the years, I have seen a few situations where a parent has abducted a child and taken off for another country or distant state be charged with custodial interference.  However, the police are usually not going to get involved in situations where two parents are arguing over when visitation is going to start or end of who is supposed to have custody of a minor child on a particular day.

COVID-19 has created a lot of disruption and Kaos. Schools are closed and children are home learning. People were forced to work from home or laid off from work. Normal schedules and plans have changed. Many families working under a parenting plan or visitation schedule have been able to adapt and negotiate a resolution successfully. In other situations, some parents have used the COVID-19 situation as an excuse to impose their own custody modifications unilaterally. In many situations, parenting styles and disagreements over COVID-19 social distancing have lead to disputes about what is appropriate and in the children's best interests.

The family courts in Connecticut remain closed, and it is impossible to conduct any hearings except in the event of emergencies that endanger the safety or wellbeing of a minor child. Judges are encouraging parties to cooperate and work together in the best interests of their children during the COVID-19. Parties who refuse to act in good faith during this crisis can expect that courts will not look favorably upon their actions when the courts re-open. The courts are now accepting and approving agreements, and parties are encouraged to work with their attorneys to resolve any custody disputes and come to an agreement.

During these difficult times, everyone is under a lot of added stress, and tensions are high. Children are under pressure also. Parents must work together to the extent possible to maintain the children's regular routines. Our office is here to assist parents in revising parenting plans and custody agreements to take into account COVID-19 changes affecting your family. It is sometimes hard to compromise when you are dealing with someone who is antagonizing you. Under these circumstances, it is essential to reach a compromise, even if it is temporary, to maintain stability. In those situations where children are wrongfully withheld from someone, we can file an emergency motion with the court.

Contact our office today for a free consultation to discuss your situation.

Thank you for contacting us. We will get back to you shortly.

Please complete all required fields below.

Attorney Allan Friedman is committed to answering your questions about Family Law issues in Connecticut. I offer a free consultation and I’ll gladly discuss your case with you at your convenience. Contact me today to schedule an appointment. Contact Me