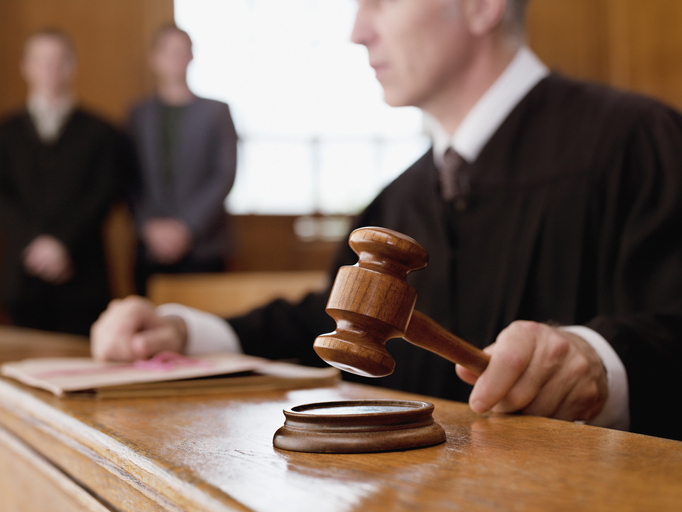 Even the most carefully drafted divorce or custody agreement may need to be modified due to a change in circumstances. Lives change, and often it is necessary to modify court orders to reflect today's reality. Generally, court orders related to the division of assets like real estate and bank accounts are not modifiable. However, alimony, child support, custody, and visitation orders can be modified. Depending on what kind of order you are trying to modify, different legal standards may apply. When a party does not comply with a court order, it is sometimes necessary to file a motion for contempt to force compliance. Stamford Family Lawyer Allan Friedman has extensive experience handling post-judgment matters.

Often significant life changes such as the loss of a job or an unexpected illness can require modification of alimony. Alimony orders can be modified if the moving part can demonstrate a substantial change in circumstances. Also, generally, alimony can be terminated upon remarriage of the receiving party. In Connecticut, we do have a cohabitation statute C.G.S. 46b-86(b), but it does not trigger an automatic termination of alimony upon cohabitation, rather cohabitation is considered a substantial change in circumstances.

In Connecticut, alimony can be modified unless the court order expressly precludes future modification. Non-modifiable alimony is not very common. Substantial changes in circumstances include:

If the moving party can establish that there has been a substantial change in circumstances, the court can reopen the original order and make a new alimony order. If an agreement can not be reached, then a hearing would be conducted to determine a new alimony amount based upon the new circumstances.

If changes have occurred that require modification, it is important to have the modification approved by a court. Many people enter into informal agreements to lower child support payments. However, these causal arrangements do not terminate the original court order, and you could face sanctions for failing to pay child support in the future. Penalties for failing to pay child support include withholding tax refunds and the suspension of occupational and driver's licenses.

In Connecticut, in order to establish a reason for modifying a child custody judgment, there must have been a material change in circumstances of one of the parties or their children, and the court must make a finding that the current orders are no longer in the best interest of the child. Child custody orders can not be changed without an order of a court. Even if the parties agree on a modification, it has to be approved by a judge.

Every situation is unique and has to be reviewed based on the specific facts of the case. However, some examples of material changes of circumstances (occurring after the original court order) that courts will accept to support the basis of a child custody modification include:

If the court determines that a significant change of circumstances has occurred, then the standard to decide how to modify the original order is always what is in the child's best interests. Often child custody modifications can be very emotionally charged and contested matters.

In ruling on motions to modify visitation as opposed to custody, courts in Connecticut are not required to find as a threshold matter that there was a significant change in circumstances. Instead, with motions to modify child vacations, the sole focus on the inquiry is what is in the child's best interests. It cannot be enjoyable when a former spouse files numerous motions to increase child visitation in succession incrementally. In Connecticut, courts have determined that when it comes to visitation, the parent's needs and desires take a back seat to the best interests of the child. Attorney Friedman understands how important your children are to you. You need an advocate to defend your rights as a parent.  Attorney Friedman puts his clients and their families first.

Whenever someone willfully fails to comply with a court order entered in a family case, they can be held in contempt of court. If someone is not paying their child support or complying with court-ordered visitation, you have to file a motion for contempt. The court does not monitor compliance with its orders. A party needs to file a motion for contempt, and a hearing will be held to determine if the respondent willfully failed to comply with the court's order. In some cases, people have failed to live up to the letter of a court order but did not intentionally violate the order and could not be held in contempt. When the court finds someone in contempt, the court can order the offending party to pay counsel fees and, in some cases, can be jailed.

It is always preferable to reach an amicable settlement, however, when needed Attorney Friedman is ready to aggressively pursue or defend against post-judgment modification or contempt actions in court.  Our focus is on obtaining the most favorable result possible for our clients. For a free initial consultation to discuss your options for post-judgment relief in a family law matter, you can use this contact form or call today at (203) 998-5555.

Thank you for contacting us. We will get back to you shortly.

Please complete all required fields below.

Attorney Allan Friedman is committed to answering your questions about Family Law issues in Connecticut. I offer a free consultation and I’ll gladly discuss your case with you at your convenience. Contact me today to schedule an appointment. Contact Me